Please fill out the for below for immediate access to the webinar.

Please join one of our bi-weekly demos.
Oops! Something went wrong while submitting the form.
Nonprofit Fundraising Webinars

Please fill out the for below for immediate access to the webinar.

Please join one of our bi-weekly demos.
Oops! Something went wrong while submitting the form.

Join industry leading auctioneer Chad Carvey as he walks you through his process of setting up and managing a Live Hybrid Fundraising event.

Hybrid events are the perfect bridge between virtual and online. From improving sponsorship packages to increased donations, to a larger audience reach as well as enhancing the fundraising experience for all.

Mr. Carvey will introduce you to how he leverages Hybrid event tech to enhance his fundraising events, producing the best possible experience for both his in-person guests as well as his virtual guests. He'll take you through his process, step by step from setup tips to recommendations to event volunteers to how to manage incoming live bids.

We hope you'll join us for an informative session on using the latest tech to enhance your nonprofit fundraising events coming into the busy fundraising season.

Chad’s title comes from spending 29 years as an educator and school principal. Over the past 10 years, Chad has helped raise an average of $1.2 million dollars per week, for his clients, for most of each year. Chad has worked with celebrities like Sir Richard Branson, Alec Baldwin, Josh Groban, Dianna Ross, Jason Mraz, Sarah McLachlan, Chad Lowe, Tony Bennett, Sharon Stone, Michael Phelps, and many many more. Clients have included the US Olympic Team, San Francisco 49ers, many professional athletes, and countless schools, health-related causes, and causes that support people in need all over the world!

Nidhi Doshi is the co-founder of Paybee, the industry-leading charity fundraising platform as well as a serial entrepreneur having founded startups. She has worked at Microsoft and Advanced Micro Systems as well. Building simple experiences which trigger joy makes her happy.

Nidhi has been on the board of non-profits for the past five years and volunteers when she can. Working at Paybee is meaningful since it leads to her efforts making a direct impact on countless good causes. Nidhi studied computer engineering at the University of Illinois where she earned her Bachelors and Masters Degree in Electrical and Computer Engineering. 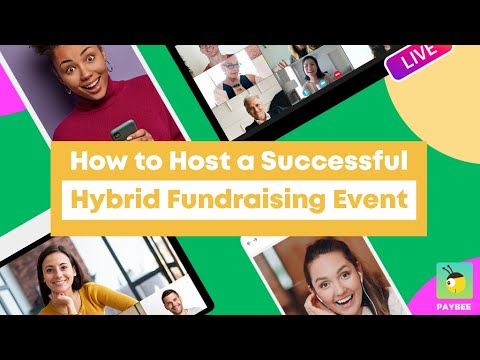 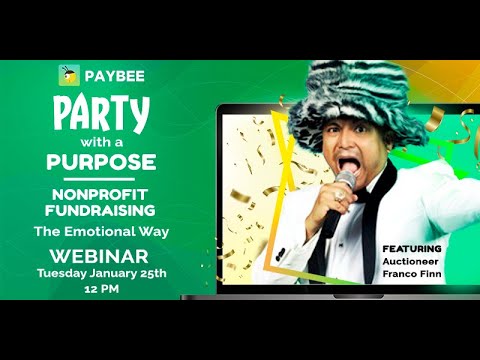 Party With a Purpose: How to Connect with Your Donors
Watch Video 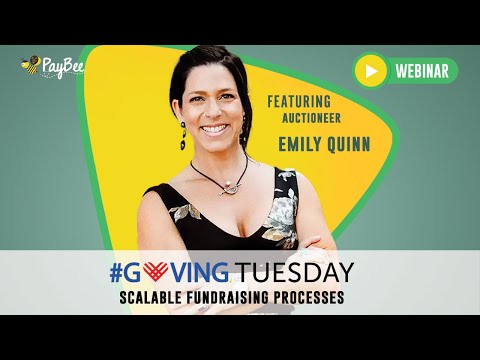 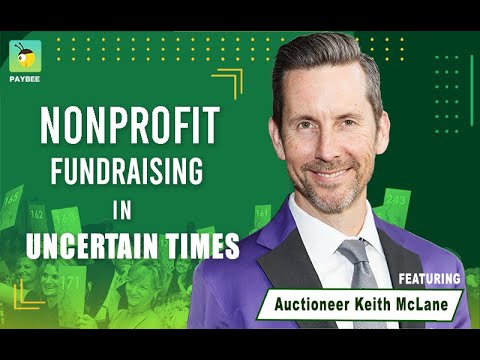 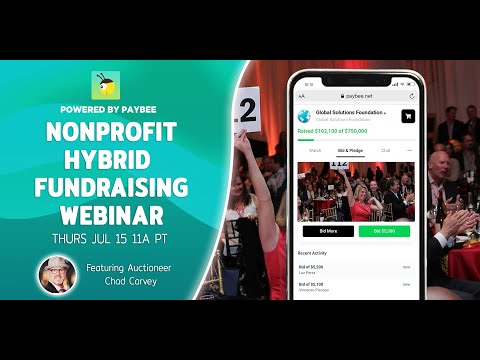 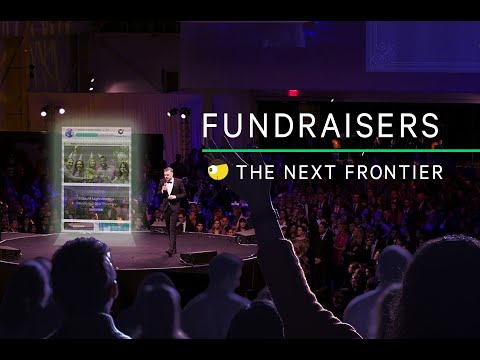 Fundraisers: The Next Frontier
Watch Video 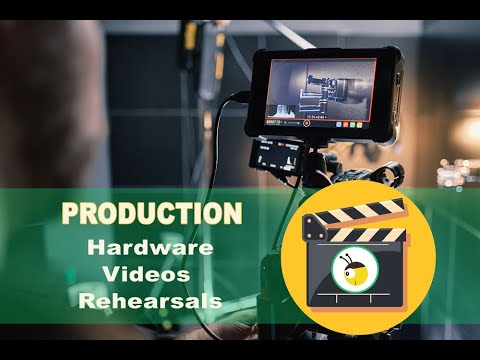 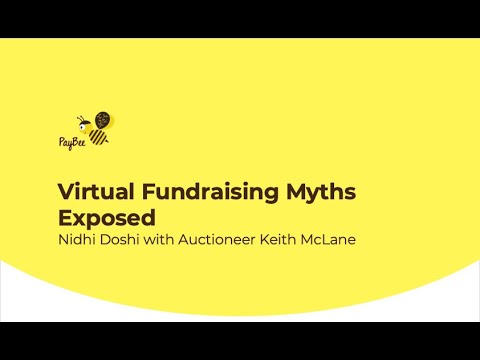 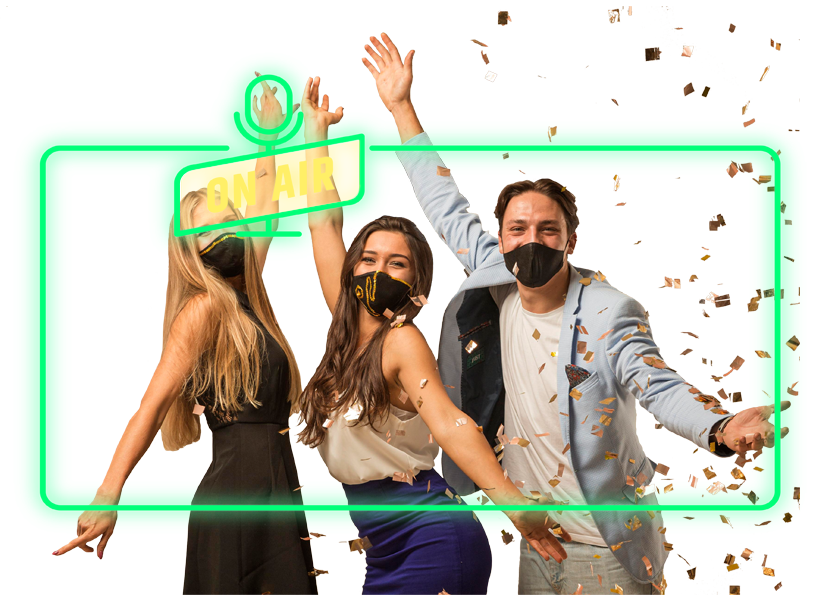 Hands on Live demonstration. Experience the platform just as your donors would.

Participate in a mock virtual gala and experience

Schedule a 30 mins call to understand how PayBee works and how easy it is to setup your fundraising campaigns on the PayBee platform. get in touch.